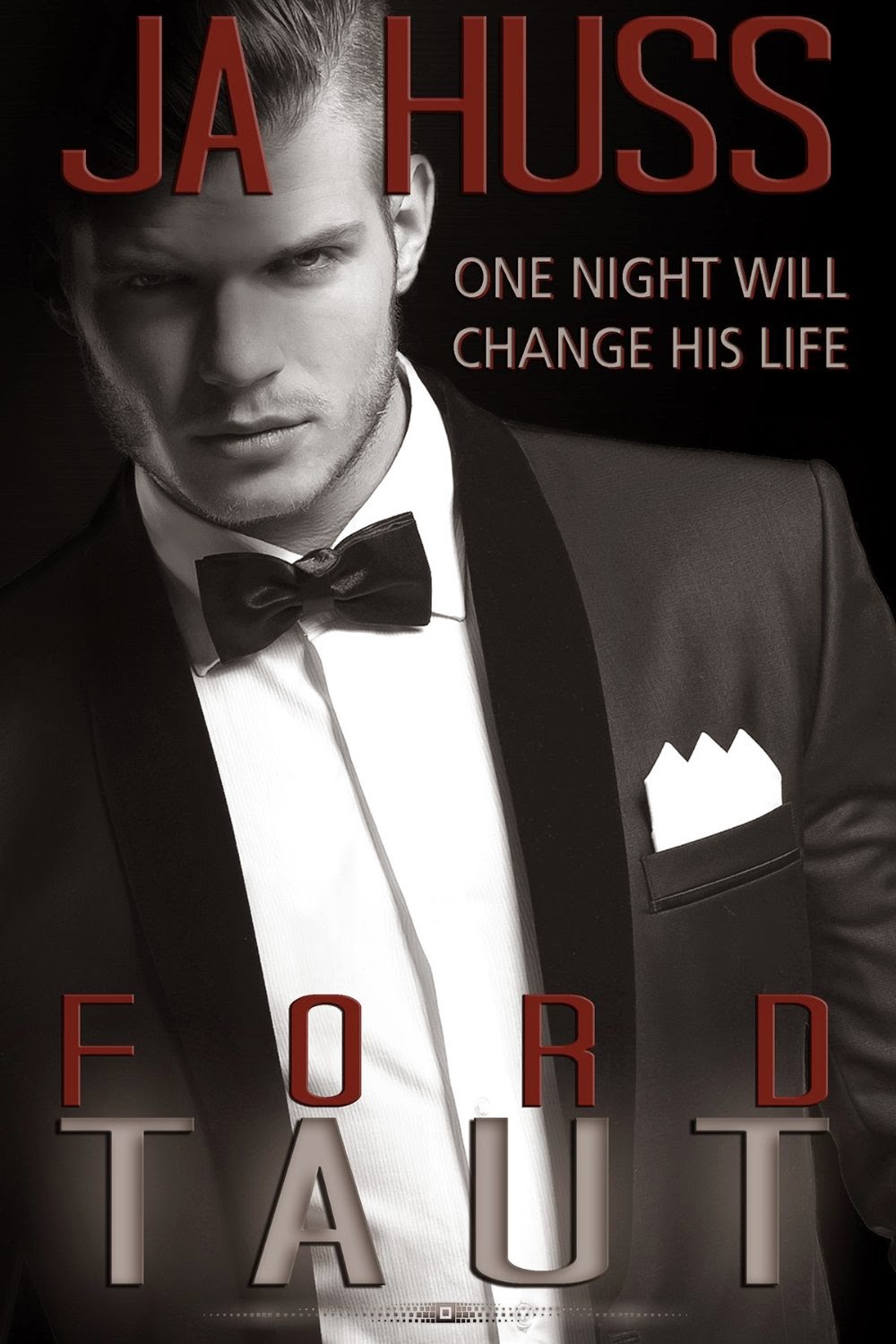 Buy Your Copy on Amazon: Taut

Blurb: Ford Aston is known for many things. Being an emotionless, messed up bastard, a freakishly smart social outcast, and a cold, domineering master who keeps “pets” instead of girlfriends.
And after Rook broke his heart, he plans to keep it that way.Ashleigh is known for nothing, and that’s exactly what she’s got going for her. She’s broke, stranded in the mountains with a three month old baby, and Ford Aston is screwing with her head.Big. Time. And she plans to mess with his right back.It’s a coy game at first, filled with flirting, and innuendo–but Ford soon realizes something is not quite right with Ashleigh. In fact, something is seriously, seriously wrong and the closer they get to their final destination, the closer Ford gets to the truth.One night of devastation, self-loathing, and emptiness turns into the best thing that ever happened to Ford Aston. But one day of in-your-face reality threatens Ashleigh’s whole existence.

Taut takes you on an adventure of of devastation and self-discovering. Both Ford and Ashleigh are lost in their own way. Both are trying to recover from a heartache that they fear has no return but in each other they find a chance at happiness and a chance to be part of something more. Part of a team, part of a family. Taut was well written and had a great story arc. My only issues with the book were the extreme amount of F-bombs. I’m never one to shy away from swearing but in Taut it was excessive and at times pulled me from the story. Also, I felt like Ford was written with almost a woman’s voice. He had a lot of internal monologue that droned on and made him sound whiney which made it difficult to really get in his head and relate to his character. Ashleigh on the the other hand was written really well and I really enjoyed her characterization. All in all, the book is worth reading, just not a favorite of mine. BTW…the sex scenes were pretty great!

JA Huss is the USA Today best-selling author of the Rook and Ronin series, the epic science fiction I Am Just Junco series, and hundreds of kid-friendly science books in subjects such as biology, physics, anatomy and physiology, astronomy, and forensics. She has an undergraduate degree in equine science and a master’s degree in forensic toxicology. She has never taken a creative writing class and she hopes she never will.
TWITTER * WEBSITE * FACEBOOK 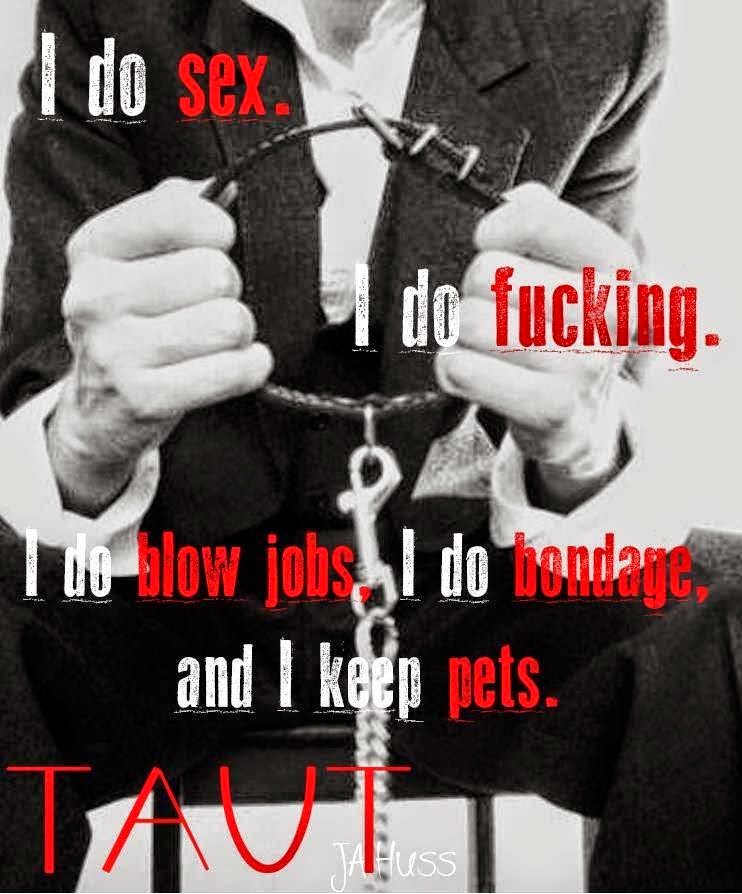