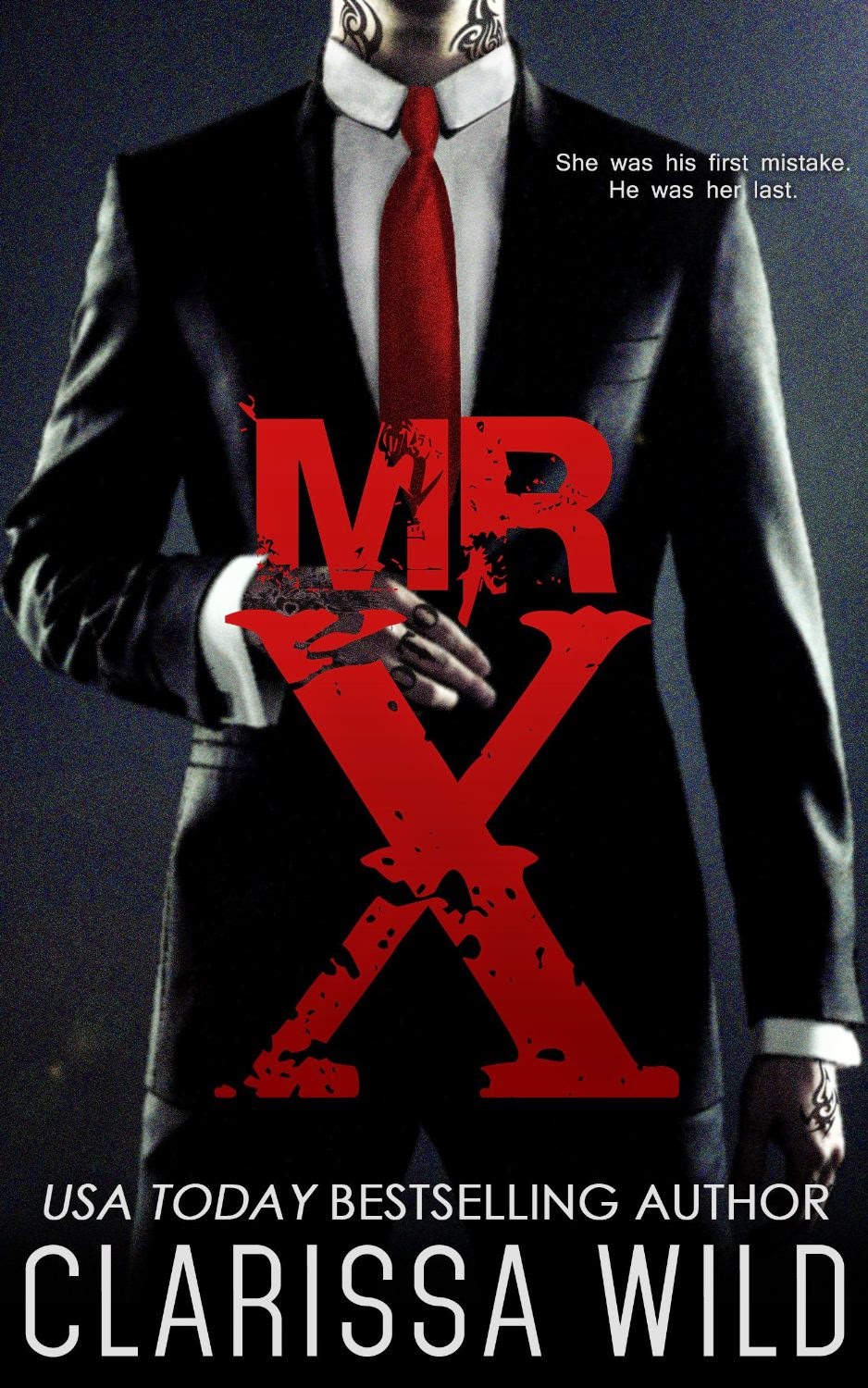 He’s come to kill me.
I’m a user and abuser of my own body. In the darkest hour I sold my soul to the devil and now I must pay the price. With his gun to my head I have no choice but to listen and obey, but I refuse to go down easily. Nothing is stronger than the will to survive. My instincts kicked into full gear the second he stepped into my motel room.
Except when I look at him I see my own heart staring back at me. A history tainted by blood.
I don’t know his name, but I know he wants me. To save myself I’ll sacrifice my sanity. My body. My soul. Something tells me the x-shaped scar that marks his eye is the only escape I have. He is Mr. X; the man who comes to claim my life. Can I save myself before he demands my heart?
WARNING: This book contains very disturbing situations, strong language, drugs and alcohol, and graphic violence.

There was a ton of hype surrounding the release of Mr. X and I had very high expectations for this book. In some ways in delivered, the story was unique and engaging and the characters each had certain qualities I liked but at the same time, there were things about the book that just didn’t do it for me. The way the story was written made it difficult to really connect. I felt like I was ‘reading’ the story rather than experiencing it. Also, while there were some character aspects I liked, neither character had many redeeming qualities. You want to like Mr. X because his story is tragic and you want to fix him but he just keeps being a bastard and not in an out of love sort of way. Jay starts out as a stripper and drug addict who turns into X’s personal captive and play thing. The story is dark and twisted and at times I’m engaged but I also found myself skimming a lot. The plot was somewhat predictable and the ending wasn’t as satisfying as I would have hoped. If you’re a fan of the dark side of lust mixed with hatred and revenge then this could be for you but I don’t think it really did it for me this time around. 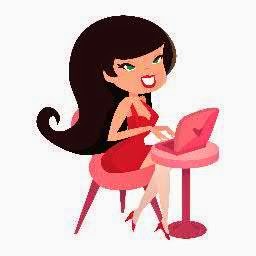