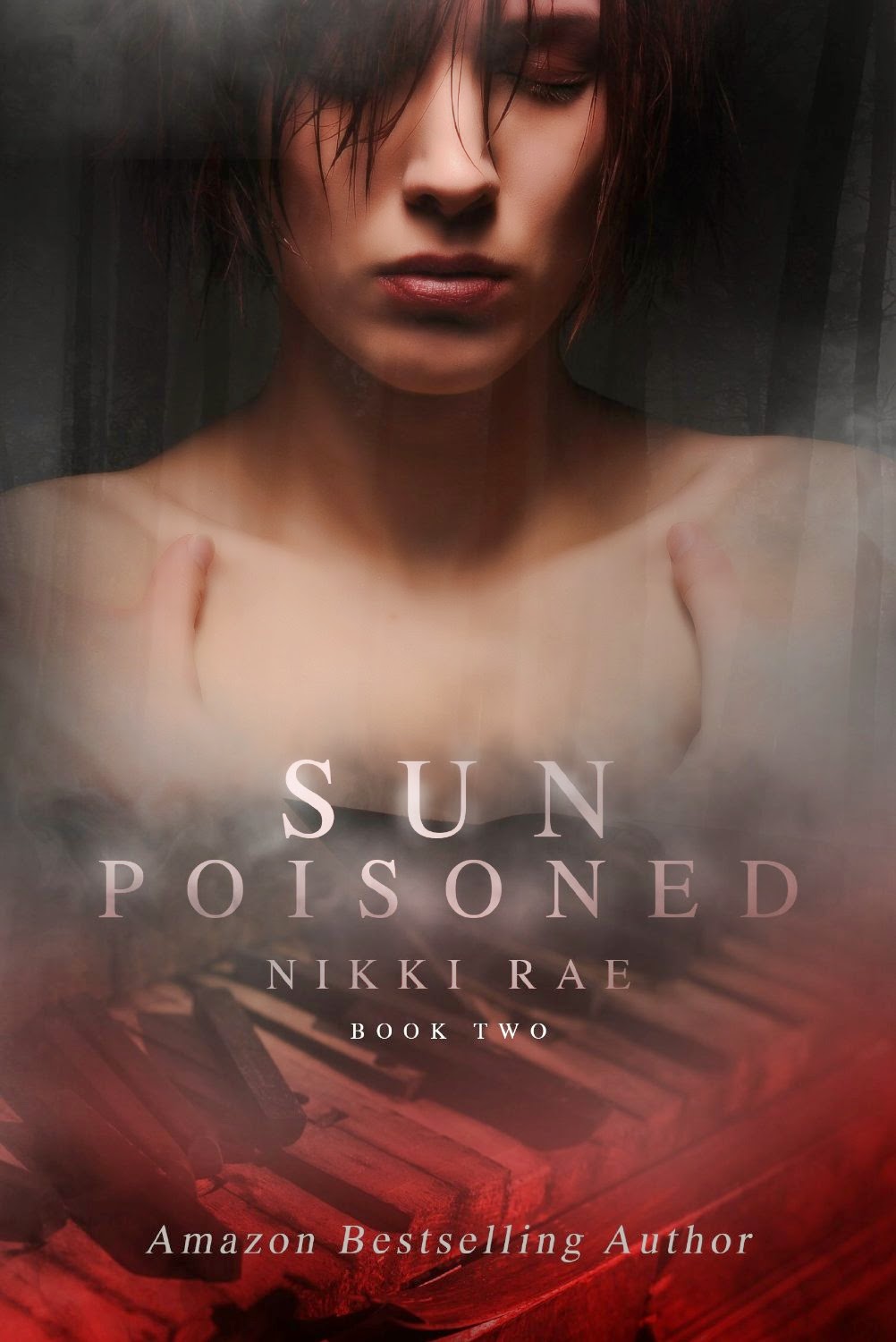 Sophie’s life has changed. She’s moved to New York, she’s playing music for new people, and she’s making new friends. Then there’s Myles, and the fact that he is now her boyfriend—and everyone knows it. There are a lot of new things to take in, but Sophie has no problem adjusting. She’s not exactly normal, living in a half-human, half-vampire world, but she’s finally, truly happy. But some parts of Sophie and Myles’ old life still hide in the dark, waiting for the right opportunity to strike. Sophie’s having nightmares again, but they aren’t about her; Myles is hiding something that she’s not sure she wants to know. And one lie will change everything. No matter how hard she tries to cover up the marks her monsters have left behind, they never truly go away, and Myles’ monsters are no different.Once again, Sophie’s caught between life and death, but this time, only she can save herself.

Sophie survived her last year of high school, her mother and her never ending quest for a cure for Sophie, a vicious and near deadly attack, and gaining her first boyfriend since Jack.  Barely healed and moved to New York with Boo, Trei, and Myles, she is living out her wildest dream by playing at Club Midnight with her band An Anachronism.  Everything is going well, if not slightly odd, when the other shoe begins to drop.  Will she make it out of this one intact?  Will the truth destroy everything she has worked so hard for?  Trust me, read it, you know you want to.
This is book 2 in the Sunshine series, and you most definitely should read book 1 first, these cannot be read as stand alone novels. Once again, the author draws us into the world of Sophie Jean, and this time she takes us on a roller-coaster ride of epic proportions.  I became even more attached to this band of misfit characters, and I actually cried at one point and had to put the book down.  The writing is even better this time around and the story will grab you from the very beginning.  There were a couple of minor inconsistencies and it could have probably used another run by an editor, but they don’t really distract from the story too much.  In fact, the only thing I really didn’t like was the cliffhanger ending.  I hate them, mostly because I’m too impatient and hate waiting for the next book.  In this case, the next book is available and I need find a way to get my hands on a copy because I really, really, really, want to know what happens.
Over all, I loved this book.  It was better than book 1, so I hope that book 3 is even better than this one.  I have been trying to think of books to compare this series to, but I’m struggling.  The obvious choice would be Twilight, but that would be an insult to this series.  This series blows Twilight out of the water…and not just because it doesn’t have sparkling vampires.  I think that perhaps, this series might remind me of the tv version of The Vampire Diaries, not the book version which is way different.  The main character has her issues and she deals with them the best that she can given the cards that she’s been dealt.  She’s surrounded by friends and family who each might know bits and pieces of her story, but it’s rare that they know everything.  Still, they support her and bring a richness to her story as it unfolds in your minds eye.  Read the books, I’m betting you won’t regret it. 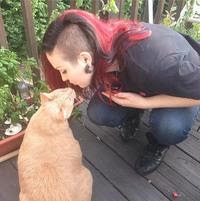 Nikki Rae is a writer who lives in New Jersey. As an independent author, she has appeared numerously on Amazon Best Seller lists and she concentrates on making her imaginary characters as real as possible. Nikki writes mainly dark, scary, romantic tales, but she’ll try anything once. When she is not writing, reading, or thinking, you can find her spending time with animals, drawing in a quiet corner, or studying people. Closely. You can learn about Nikki by visiting her FACEBOOK fan page and finding her on GOODREADS